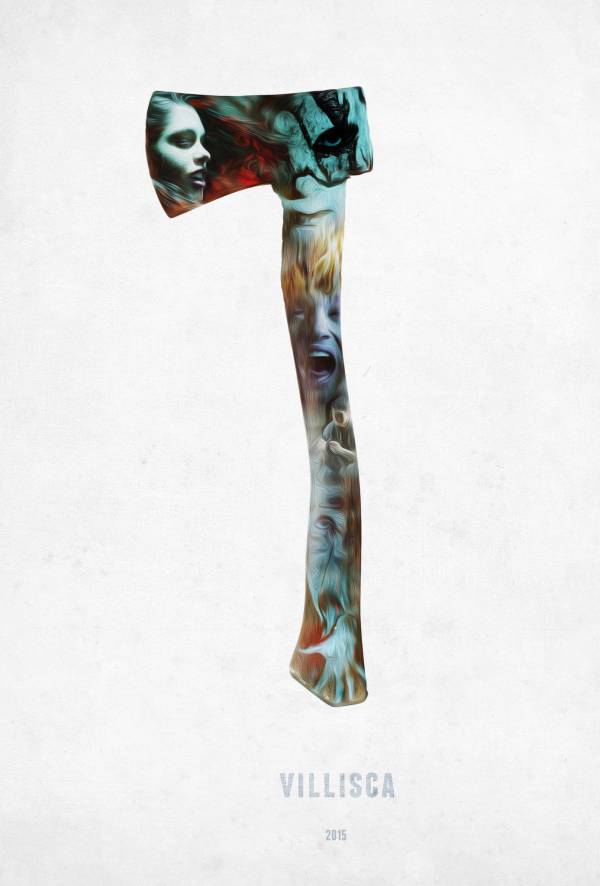 Villisca, a horror film I wrote, premiered at the LA Film Festival this month. I had to miss the screening, but I toast the film makers - cast and crew - who made it happen!

Over the last two years I've been hosting KUT's podcast THE WRITE UP with Owen Egerton. We've had the opportunity to talk with such writers as Doug Dorst, Carrie Fountain, Manuel Gonzales, Amelia Gray and much more. Check it out. You can listen from kut.org or go straight to iTunes.

I'm jumping back on stage with Master Pancake at the Alamo Drafthouse this June for out take on TAKEN. It's been a busy season of writing, so it will feel grand to dive into some gleeful movie mocking once again!

The lists have been good to me this year. My horror script THE BOY landed on both the Black List and was ranked second on the Blood List. I was listed on Hollywood's Young and Hungry list. I am hungry... I want some toast. Now.

Here’s an interview I did with the Writers League of Texas. I’ll be teaching a screenwriting workshop for them this Saturday!

An Interview with Owen Egerton

Owen did a great Q&A for us on Scribe last year and we wanted to share it again in anticipation of his new class, “How to Write a Hollywood Screenplay” on Saturday, October 24. Read the interview below and visit the class page to learn more.

Owen Egerton is the author of Everyone Says That at the End of the World, How Best to Avoid Dying, and The Book of Harold, the Illegitimate Son of God, which was optioned by Warner Bros. Television. As a screenwriter Owen has worked for Fox, Warner Bros., and Disney, writing scripts for Owen Wilson, Bill Hader, and Amy Poehler. Voted Best Local Author by the Austin Chronicle, Owen is also one of the talents behind the award-winning Master Pancake Theater at the Alamo Drafthouse Theatre.

In what ways do you find screenwriting and novel writing similar? What do you…

Big thanks to Marc Savlov and the Austin Chronicle for the write up of me and our film! I'm blushing over here! http://www.austinchronicle.com/screens/2015-09-25/following-the-fantastic-owen-egerton/ "A girl, a guy, a gun, and a kinky-romantic Christmas request results in a maelstrom of grindingly intense, hallucinatory horror – and not a little humor – in Follow, the feature directorial... END_OF_DOCUMENT_TOKEN_TO_BE_REPLACED 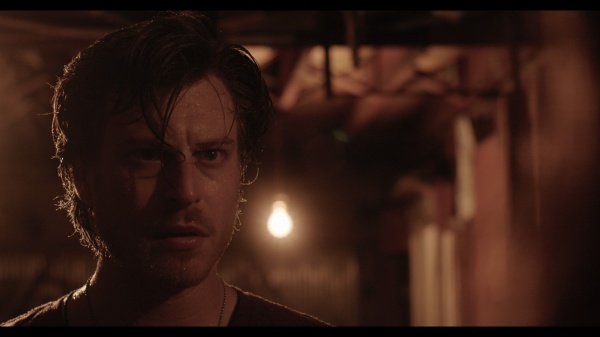 Thrilled to announce that our film will be premiering at the best genre fest in the world! So excited I'm sweating glee and giggles. http://www.austinchronicle.com/daily/screens/2015-09-09/fantastic-fest-unleashes-final-wave/

I host a monthly podcast for Austin's NPR affiliate KUT. It's called THE WRITE UP. Check out my recent conversation with novelist Scott Blackwood. http://kut.org/post/author-scott-blackwood-appreciating-beauty-between-life-and-death 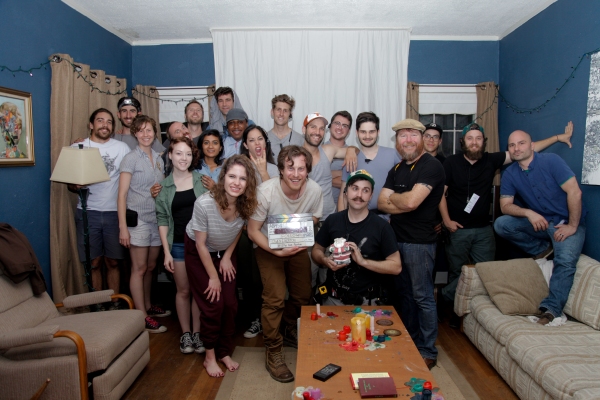 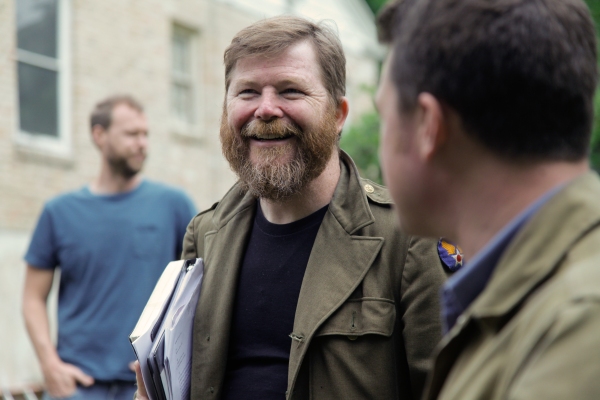 Been a busy season! I've been writing screenplays for some years now, but this April I directed my first feature - a screenplay I wrote based on two of my short stories from How Best to Avoid Dying. http://birthmoviesdeath.com/2015/02/10/owen-egerton-announces-austin-set-horror-film-follow#disqus_thread